September means fall drink recipes. It also means Back to School, colder weather, shorter days, more rain and, we don’t want to finish that sentence. Let’s get back to your fall drink recipes! Each of these Elixirs of Awesomeness brings a world of great taste and a whole lot of fun at a time when the world needs it.

Bonus points: each of the base alcohols in this post is on sale at the moment. More bonus points, they’re easy to make, and a great way to add a little zest to the darkening season. Black Russians and football? We are so there! 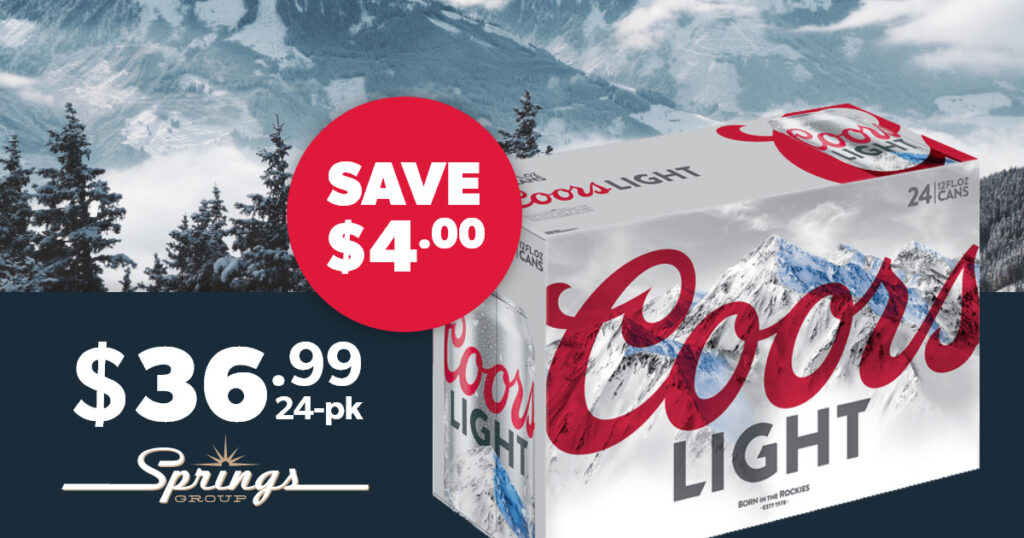 Let’s start your September drink recipes with an easy one. Add citrus to your beer. That’s it, done. Easy peasy – and if you’re not a lemon lover, we get it, you may have just winced.

Most beers have bitter flavours. Citrus is bitter too. And when you put them together, it’s lovely. If you drink Corona, you already know this.

Our point? For a great drink to try this September, add some lemon slices to your pint of ale – with the only caveat being not to add citrus to a dark lager. That’s just wrong. 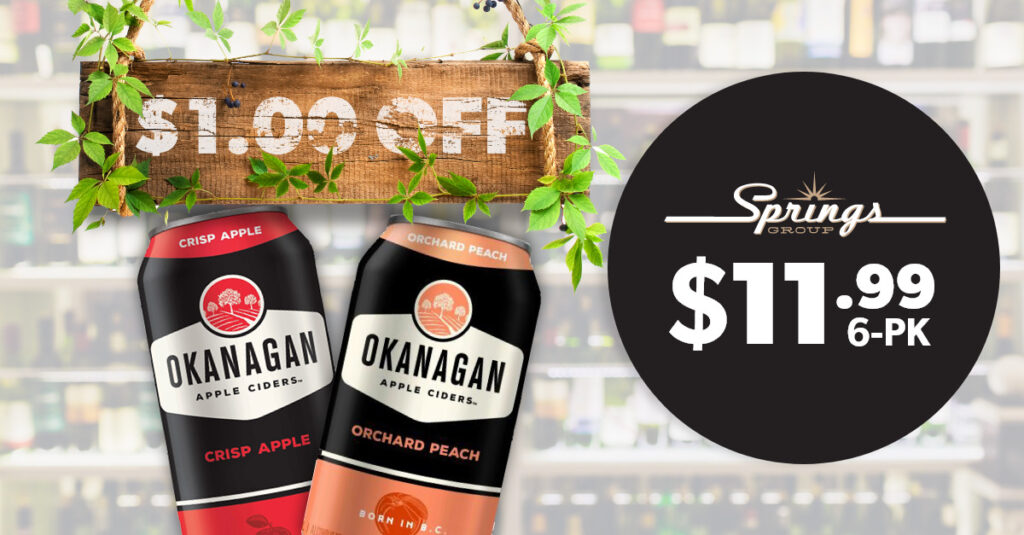 Look, we get it – you’re a Rye and Coke kinda person. But you’re missing out if you’ve yet to try Rye and Apple Cider – yes, Apple Cider.

We like that, and with Apple Cider season being just around the corner, Rye and Apple Cider make one of the most enjoyable September drink recipes as the days get colder. 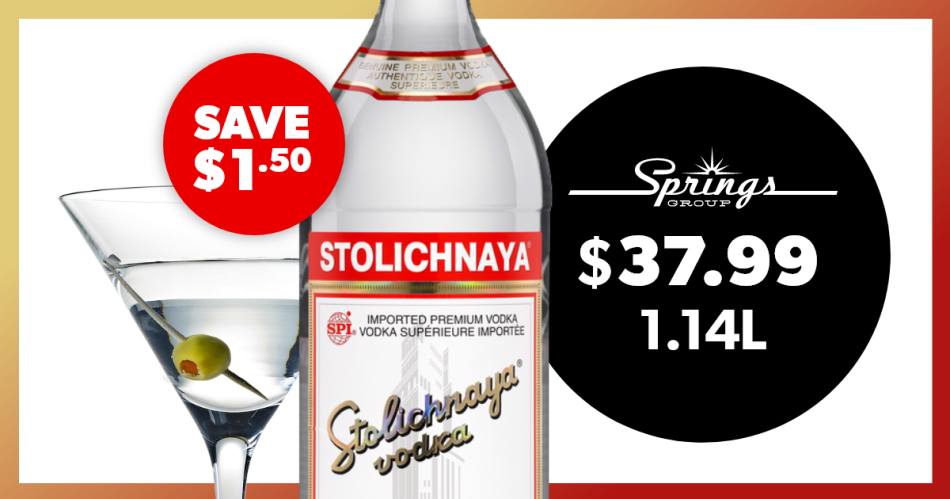 Fair thee warned: Black Russians are strong – at least how we make them. But it’s September, and that means football (and the NHL is just around the corner). It’s Sunday and you’ve got your buddies over. There’s sports on the flat screen. Assuming they’re not driving home (please don’t do that) a round of Black Russians can really hit the spot.

That effect is particularly pronounced if your sports team isn’t faring too well. That championship is coming one day, friend (C’mon Canucks, please??). In the meantime, a well-placed Black Russian may help drown your sorrows. And if your team is winning? Well, that’s just gravy.

Try This: You can make Black Russians several ways, but it usually comes down to roughly two parts Vodka to one part Kahlua. Start off light – pour two shots of Stolichnaya Vodka into an old-fashioned glass with ice cubes. Now add a shot of Kahlua. A friend of ours does four shots of Vodka and two for Kahlua. But we wouldn’t know anything about that…

C’mon, did you really think we were going to talk about September Drink Recipes without this distinctly Canadian cocktail? It’s ‘distinctly Canadian’ because we use Clamato (part clam juice, part tomato juice) north of the 49th parallel rather than pure tomato juice, which would make it a Bloody Mary if you used the latter.

A good Caesar hits the spot any time of year, but we’re fans of Caesars in fall for the same reasons we like Black Russians. You’re inside more, you’re entertaining, and, done correctly, a Caesar cocktail allows you to show off your bartending skills. Want to impress your friends at your next party this September? Make them a Caesars and they’ll love you for it.

Try This: Wet the rim of a cocktail glass with a lime wedge. Add celery salt to a small dish and press the rim of the cocktail glass into it. Now, add ice to the glass and pour in an ounce of Stoli’s vodka (it’s on sale!). Add a dash of Tabasco, Worcestershire sauce and eight ounces of Clamato juice. Garnish with the lime wedge and a celery stick. Then serve it with a straw. 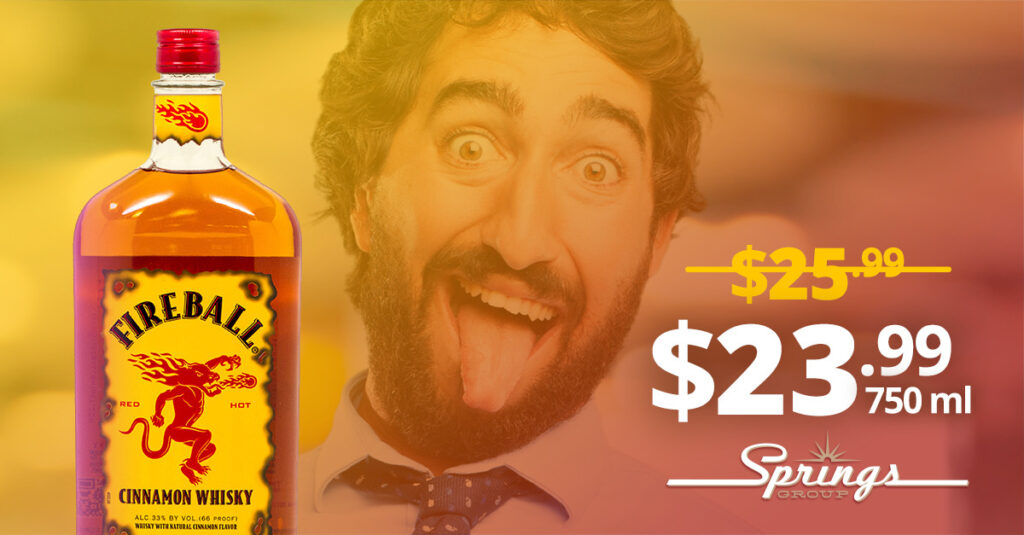 While you’re at it, you can also try the following:

Experiment, and have fun with these fall drink recipes! Don’t forget to check our current specials for further ideas to make the season a little more palatable. Until next time!

You Can Use These For Your Fall Drinks Too!

They’re all available at the following liquor stores throughout BC. You can order online as well!