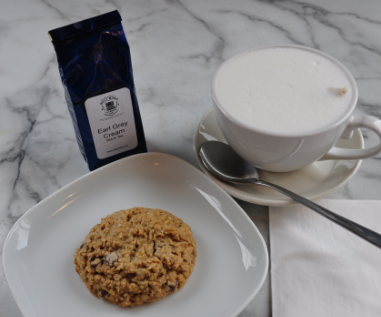 Something intangible but very present.

From the moment you walk into the Billy Miner Cafe, you’ll notice that this is no ordinary cafe. You’ll instantly see & feel the amount of history in the location, along with the delightful smells of our coffees and baked goods. You’ll notice the care and love that has been put into running the establishment for generations. The tradition started with Mary Berry Charlton Storey over a hundred years ago, and has been carried on by our dedicated team.

Take a moment to read through the history of Mary’s story below, and get a feel for the spirit of our cafe!

Alfred T. Charlton was born in Ontario in 1875. In 1901 or 1902, after becoming a general merchant, he married Mary Berry. Mary was born in Bruce Country, Ontario, where she became a school teacher and later, a principal. After she married Alfred Charlton, the couple moved to Maple Ridge in 1904, with their son, David.

Charlton’s first store in Port Haney was located right on the bank of the Fraser River, where he built a wharf to allow the steamships to dock. In addition to operating the general store and handling freight and ticketing for the CPR, Alfred was also a postmaster, a dock master and an agent for the steamships.

Alfred died on January 9th, 1907, while crossing the Fraser River. He was skating across to Fort Langley, although some say he was trying to rescue a young boy who had fallen through the ice. As the story goes, they were crossing together to meet with others about starting a soccer team the following spring. Alfred was only thirty-two years old, leaving two young children. The boy who drowned with Alfred, initially thought to be his son, was Tom Carleton.

After her husband’s death, in a move that showed a true strength of character, Mary Charlton took over all of her husband’s responsibilities in addition to raising their two young sons. Mary was well suited to business and expanded the family’s holdings to include Haney’s first bank, the Bank of Montreal, a building she built and owned. It opened October 01, 1911. It was strategically positioned close to the Fraser River in the commercial district core of Port Haney, to take advantage of the river boat landing, the CPR Station and the services in the area, including postal and retail outlets.

In 1917, Mary Charlton married her husband’s cousin, William Storey, who had come from the East to help her with the store. He took on management of the General Store and changed its name to the somewhat whimsical ‘Storey Store,’ while Mary continued in the role of postmistress in the building next door to the Billy Miner Alehouse, known today as the Alehouse Café. This was a role Mary continued to hold in various Haney locations for another 40 years. She was also the president of the Haney Women’s Institute at one time. 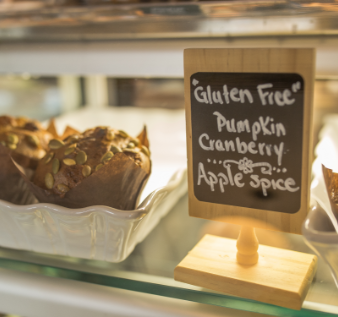 In a touching letter to her mother, Mary wrote the following:

“I cannot tell you how lonely I am. Such a black darkness over everything. If it were not for our two boys, I could not go on. Then I try to remember that if I do not bravely, do the best I can, it will only cause more sorrow, and I must not be selfish. I must think of others but it is so hard.”

We’re proud to act as stewards of this legacy, and strive to maintain the high standards and open hearts that have made this place a community hub for decades.