On October 17, 2018, Canada made history by becoming the largest country in the world to fully legalize recreational cannabis and cannabis products. This started a goldrush event for retailers across the country who were planned, patient and organized, setting up retail cannabis businesses. Sales reports show that cannabis retailers generated $270 million in sales in October 2020, with record-breaking sales continuing to surpass each other every quarter. Despite the pandemic, Canadian cannabis sales reached $3.25 billion in 2020, blowing everyone’s minds—or was that the Dutch Treat? 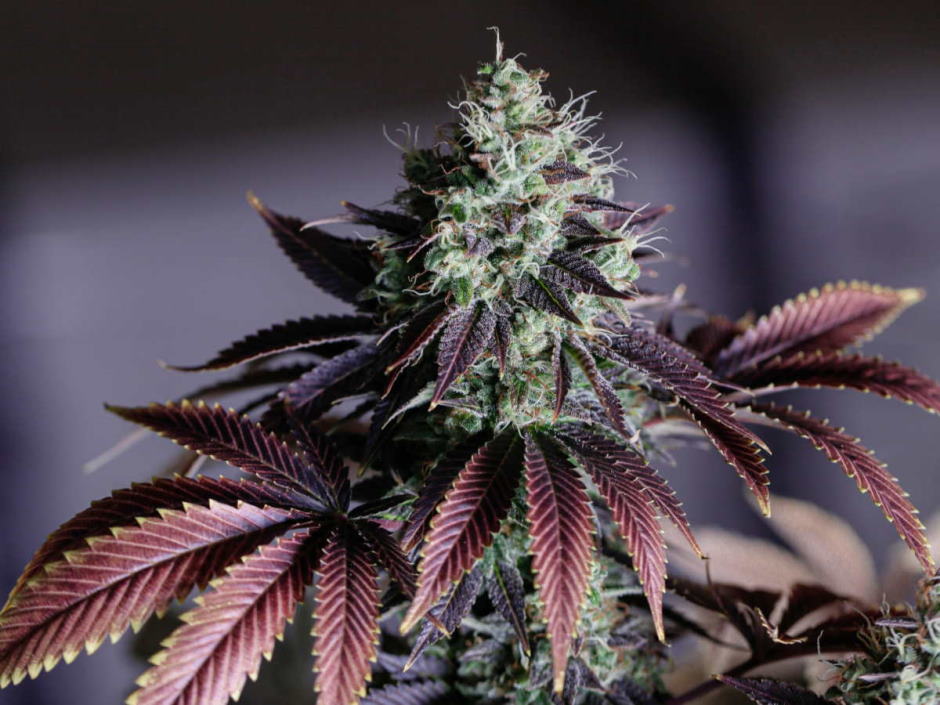 There are two very significant distinctions between the types of businesses that are legally permitted to distribute cannabis; they are referred to as medical dispensaries and cannabis merchants, or retailers. While the general public has largely adopted the term dispensary into the common lexicon to label retail cannabis businesses, it’s not entirely accurate.

What is a Dispensary?

A dispensary is a medical establishment. Marijuana dispensaries were the precursor to the cannabis retailers and merchants that you see everywhere today. Dispensaries were developed as a way to allow cannabis to be distributed to people based on its scientifically-proven and ancient medicinal properties. A maturing society can see that the black market drug trade in marijuana was a detriment to its legitimate medicinal and recreational use. 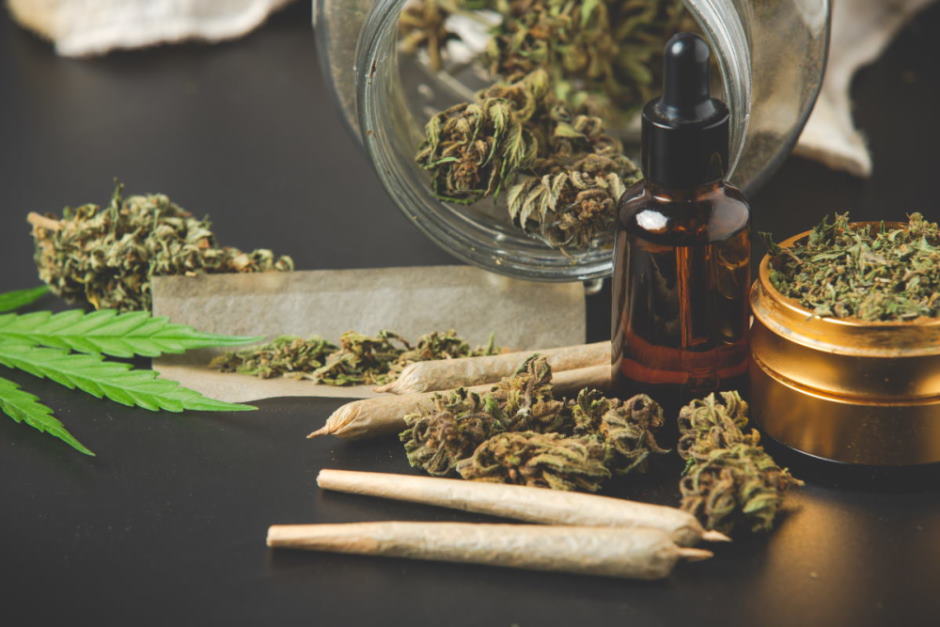 When medical marijuana was starting to become available to patients to ease symptoms of chronic illness, the federal government restricted the product from being distributed in traditional pharmacies. Before popping up in Canada, the first dispensaries started appearing in San Francisco and around California. They were more regulated and required ID and certain doctor-approved documentation. Further, since banks wouldn’t accept their money, the establishments operated on a cash basis and so security was a very visible presence.

The same type of regulation occurred in Canada, except at the federal level, with only approved medical patients with doctor’s notes or prescriptions being approved to receive medical marijuana.

In Canada, cannabis merchants are the new breed of storefront-based cannabis retailers. These establishments provide products to the recreational user and offer all manner of cannabis, THC and CBD infused consumables from marijuana to oils to edibles.

Even though it sounds a bit more relaxed, it isn’t. This business is very regulated. Or, should I say, highly… regulated. As an ingestible product, it’s tightly organized by the federal government. The product is produced and distributed by government-approved and monitored growers and producers. They take this very seriously. Just check out all the white coats in this government-produced video:

All this government oversight leads us to another very specific requirement: we cannot refer to our store as a dispensary. We can’t use this term in any of our signage or promotional material; it’s a non-starter. As mentioned earlier, the general public commonly uses the term dispensary when referring to non-medical cannabis merchants. Google also knows the difference but also understands the intent of a Google Search for a cannabis dispensary near me and returns results including stores that are very clearly NOT dispensaries—like us.

It might be a bit different in the USA, but so far, in Canada and in particular BC, a cannabis merchant is not a dispensary and so that’s why we are unable to refer to ourselves as such, in any way that might confuse the general public. Right?

We hope that helps dispel a little mystery about why we can’t call ourselves a cannabis dispensary.

We love questions. Ask us some.